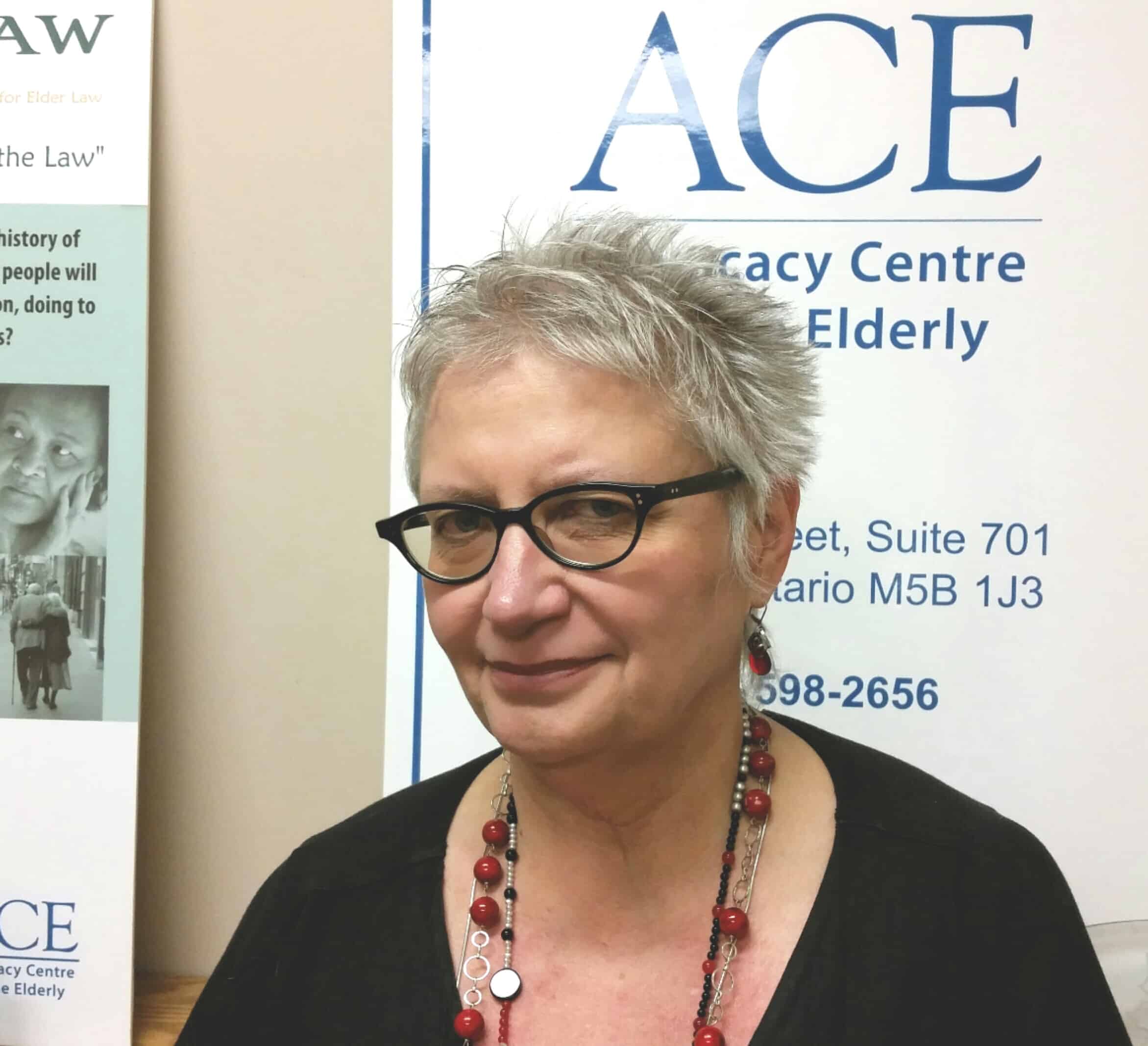 Judith Wahl is a lawyer and has recently retired as Executive Director of the Advocacy Centre for the Elderly, the first  legal clinic in Canada dedicated to elder law. She has an Honours B.A. from the University of Toronto and an LL.B. from Osgoode Hall Law School. She was called to the Ontario Bar in 1979. Judith was awarded the Queen Elizabeth II Diamond Jubilee Medal (2013) for her contribution to the development of Elder Law in Canada and is also the recipient of the Ontario Bar Association Award for Distinguished Service and the Osgoode Hall Gold Key award for public service. She is continuing her work in Elder law as a consultant, researcher and speaker under the name Wahl Elderlaw.

In respect to issues about health care consent and end of life decision making, Judith has been involved in such initiatives as:

We are a member of the
Third Age Network