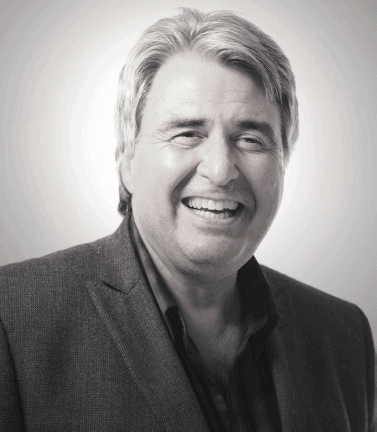 Kerry Stratton is conductor of the Toronto Concert Orchestra as well as Wish Opera.

In the course of his international career, Stratton has conducted orchestras in Europe, North America and Asia. Having earned a degree in conducting from McGill University, Stratton later completed graduate studies at the Vienna Conservatory under Sir Charles Mackerras, Academia Chigiana in Siena, Italy, and L’Ecole Pierre Monteux with Charles Bruck.

For his services to Czech and Slovak culture, Stratton is the 2000 winner of the Masaryk Award and was decorated by the Czech Government in 2007 at Prague’s Cernin Palace with the Gratis Agit Award. Other honourees included former Secretary of State, Madeline Albright and filmmaker, Milos Formann.

He has conducted concert tours for renowned orchestras, such as the George Solti Orchestra, Budapest; the Vienna Concert-Verein, Czech Philharmonic Chamber Orchestra, Orchestra Internazionale d’Italia and, most recently, the Slovak Sinfonietta.

In 2005 Stratton founded ‘Grand Salon’ a palm court orchestra, devoted to music of the early 20th century, which plays original orchestrations to enthusiastic audiences throughout Canada.

Kerry Stratton is also committed to broadening the repertoire of both concert and recorded orchestral music. Included in his discography is the world premiere recording of Franz Liszt’s De Profundis with the Hungarian State Symphony Orchestra on the Hungaroton label. His recording on Dorian Records entitled Celestial Fantasy, features this and other works of American composer Alan Hovhaness. A long-time devotee to Eastern European composers, he recorded a collection of Slavonic Serenades, with the Moscow Symphony on Dorian Records, which the Washington Post called “a delight.” Universal distributes his Dvorak CD recorded with the Prague Radio Orchestra.

Stratton and the Toronto Concert Orchestra have completed five successful seasons of Casa Loma’s Symphony in the Garden. Begun by Nick Di Donato, this imaginative summer concert experience has played to thousands since its inception. As Stratton himself says “this is my greatest accomplishment in Toronto.”